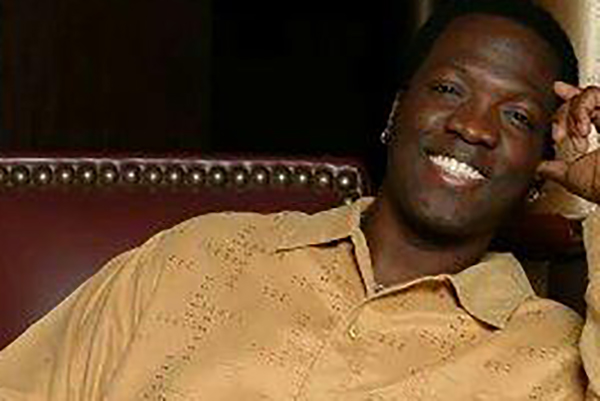 Every Saturday night, expect comedic timing and great laughs. Bring your friends for a memorable night out with live performances at Film Alley Bastrop. Saturday May 14 is Rich Williams and Justin Hicks performing.

Headliner: Rich Williams – As a kid, all Rich ever wanted to be was a platinum selling singer/songwriter. After releasing an R&B album that went “wood in the hood,” (his Mom and 3 of his friends bought copies) Rich parlayed his innate sense of humor into a career in comedy. Rich made his mark in Houston by hosting events alongside a number of celebrities including Gabrielle Union (Bad Boys II) Tyrese Gibson (Transformers), Cedric The Entertainer (Kings of Comedy), Michael Jai White (The Dark Knight), Red Grant (Katt Williams’ “American Hustle”), and Tony Rock (“The Tony Rock Project”). He has appeared in myriad venues including the Houston Improv, the Comedy Showcase, and Royal Caribbean Cruise Lines. His first standup DVD “Demotape” has sold thousands of copies, and with his 2nd standup special in the works, Rich is taking the comedy world by storm!

Featuring: Justin Hicks – Justin Hicks is a stand up comedian based in Austin, TX. Justin was raised in small town Connecticut and has lived in Texas since 2010. Much of his comedy is drawn from his upbringing and southern experiences. He has a calm demeanor and cool delivery that is unique and easy to connect with. Justin began performing comedy in 2015 and has performed at the Bridgetown Comedy Festival (Portland, OR), San Francisco Sketchfest, and Crossroads Comedy Festival (Indianapolis, IN).