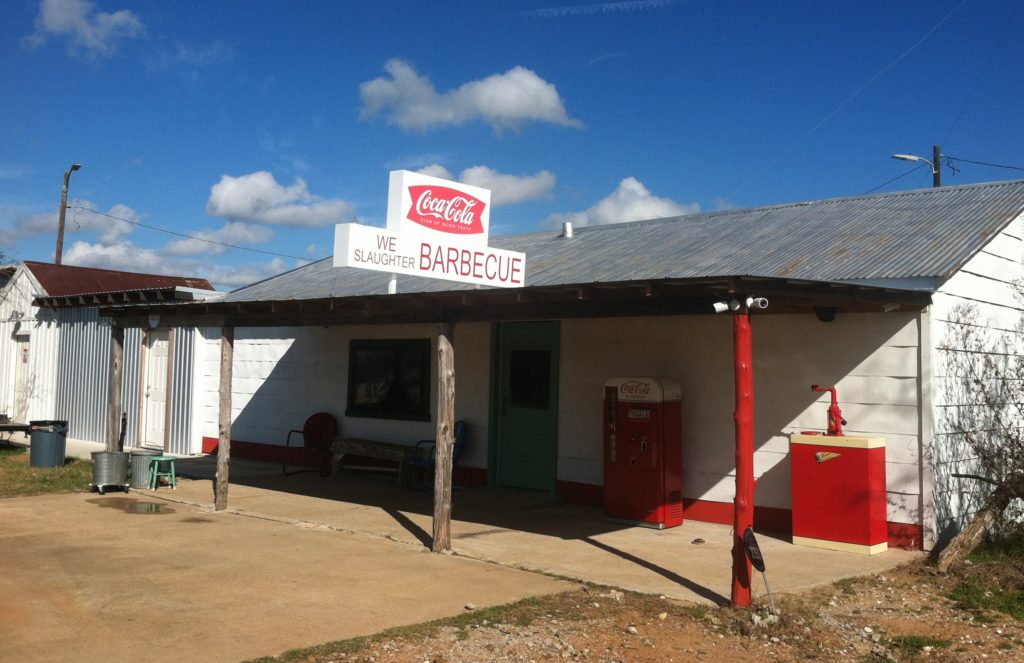 The Cult Classic Convention is put on by the people who made the set of Texas Chainsaw Massacre a family-friendly horror destination.

This event will kick off at the Bastrop Convention & Exhibit Center which is located in the vicinity of several filming locations from the series, including the noteworthy gas station from the original and bridge from Chainsaw 2. The 2-day convention will consist of food such as delicious BBQ, a number of live performances, and celebrity guest appearances from members of the Chainsaw franchise alumni.

Get your tickets for a killer time!
September 28th – 30th 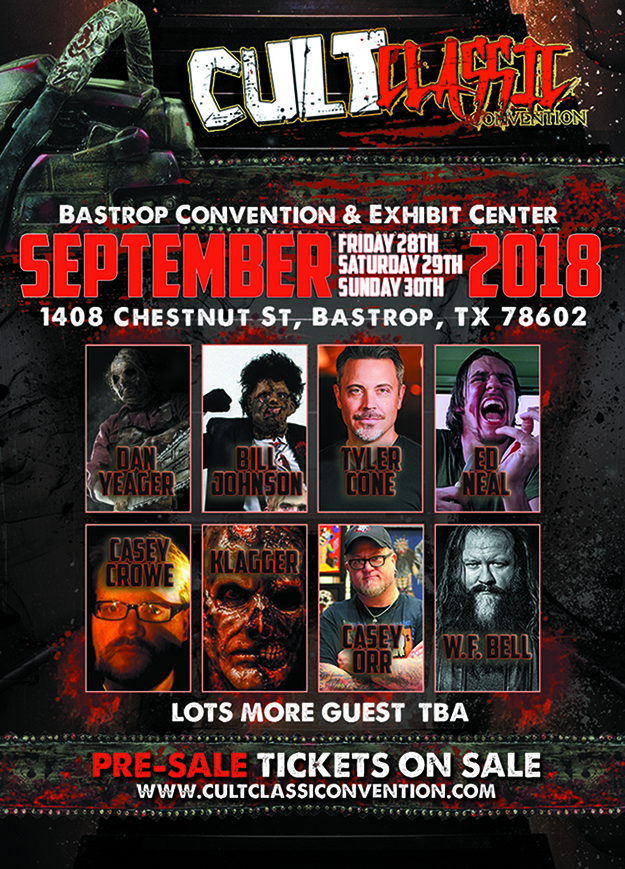