Connick’s character, Michael Walker, loved the holidays in his youth, until a tragic accident one Christmas morning changed everything. Flash forward to Michael, married with a son about the same age he was when Christmas became nothing more than a sad memory. Now the holidays are a nuisance, meant to be avoided if possible.

Click here to watch the trailer of Angels Sing. 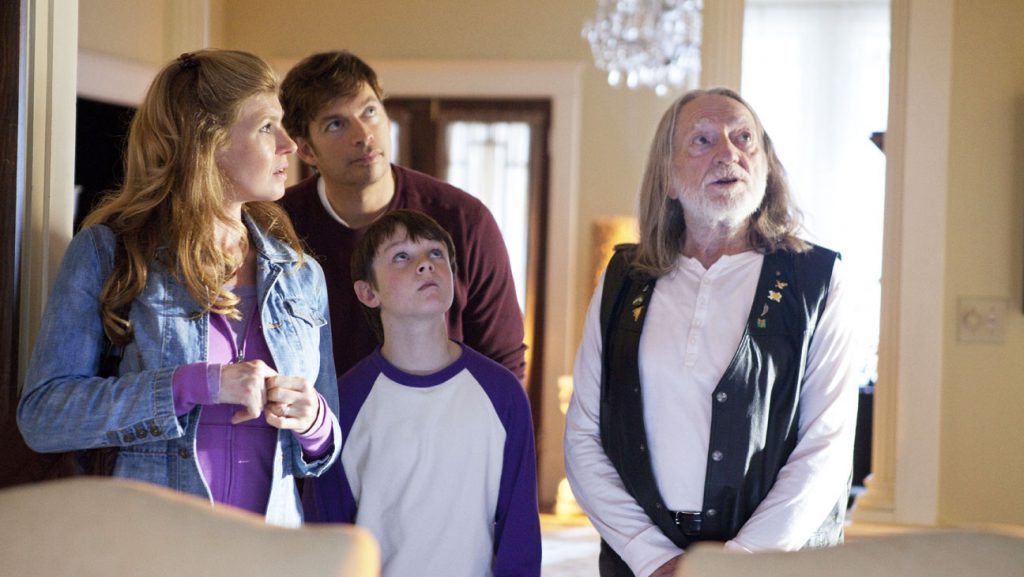 In the movie, Willie Nelson plays an angel. 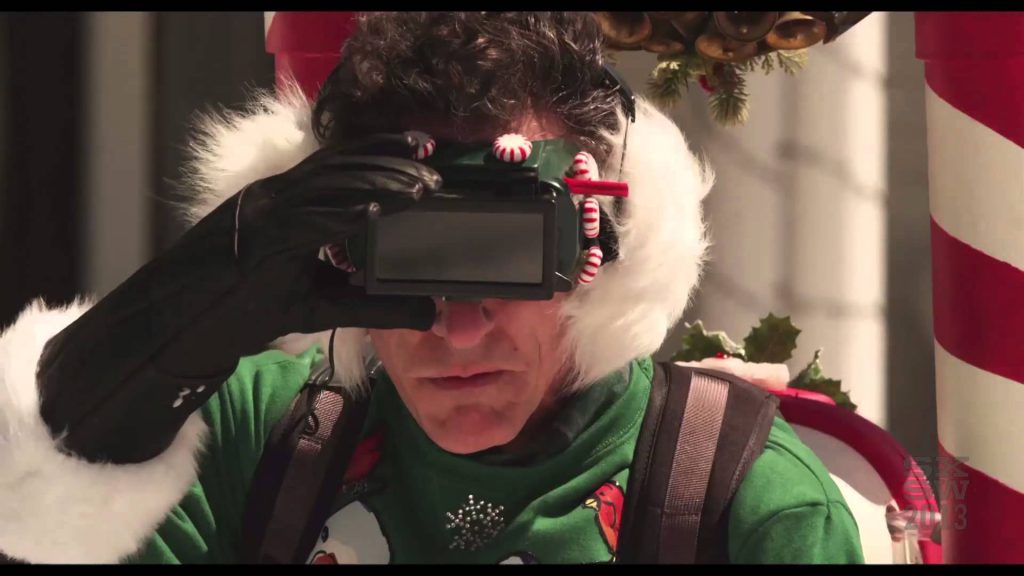 Lyle Lovett plays a rather obnoxious neighbor who means well. 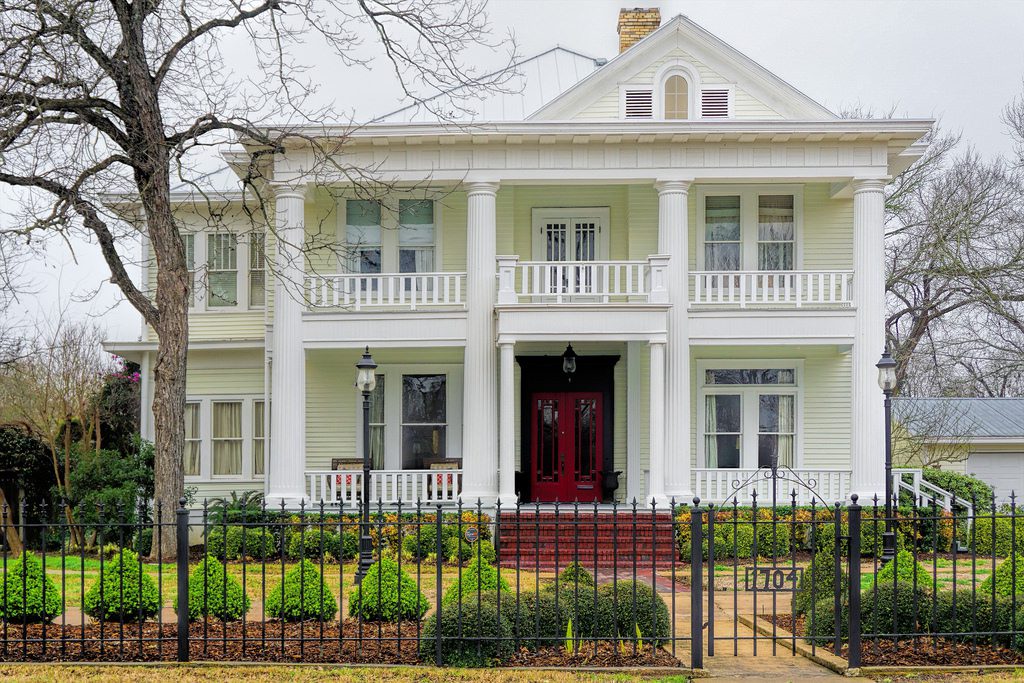 Scenes filmed in Bastrop include the Walker’s home, the E.S. Orgain House on Main Street, with the front painted blue especially for the movie.

Mr. B.D. Orgain built this Colonial style home in 1941 as a wedding present for his son Elbert and his bride Louise. The home remained in the family until shortly after the death of Louise in 1970.

Willie Nelson sings at the Bastrop Christian Church, erected in 1895. This New England Victorian church still has the old church bell which earlier was used on a Colorado River steamboat. It was the perfect setting for “Michael” to have an epiphany.