BASTROP COUNTY, TEXAS. The varied sites of scenic Bastrop County and its three historic towns have long sparked the imagination of directors, writers, cinematographers and actors. All three of our towns – Bastrop, Elgin and Smithville – are designated Film Friendly by the Texas Film Commission (TFC). The county has been the site of over 100 productions in the last 10 years alone with some notable and iconic films. Three of those Bastrop County movies have made the short lists in two of three Texas Film Trails.

Filmed more than 20 years ago in Smithville, “Hope Floats” (1998) highlights the lovely, historic homes and downtown as Justin (Harry Connick, Jr.) courts Birdee (Sandra Bullock), after her publicly broken marriage. With people still coming to town to view the sites, the Smithville Area Chamber of Commerce has a self-guided tour brochure ready for you to follow in Birdee’s footsteps, among other films.

The original take of the “Texas Chain Saw Massacre” (1974), filmed just south of Bastrop at The Gas Station, filled theaters across the nation with resounding screams as the man in the mask, known as Leatherface, fired up the chain saw to get to the stranded teens. Now, The Gas Station has barbecue on site and film memorabilia – you can even stay overnight! 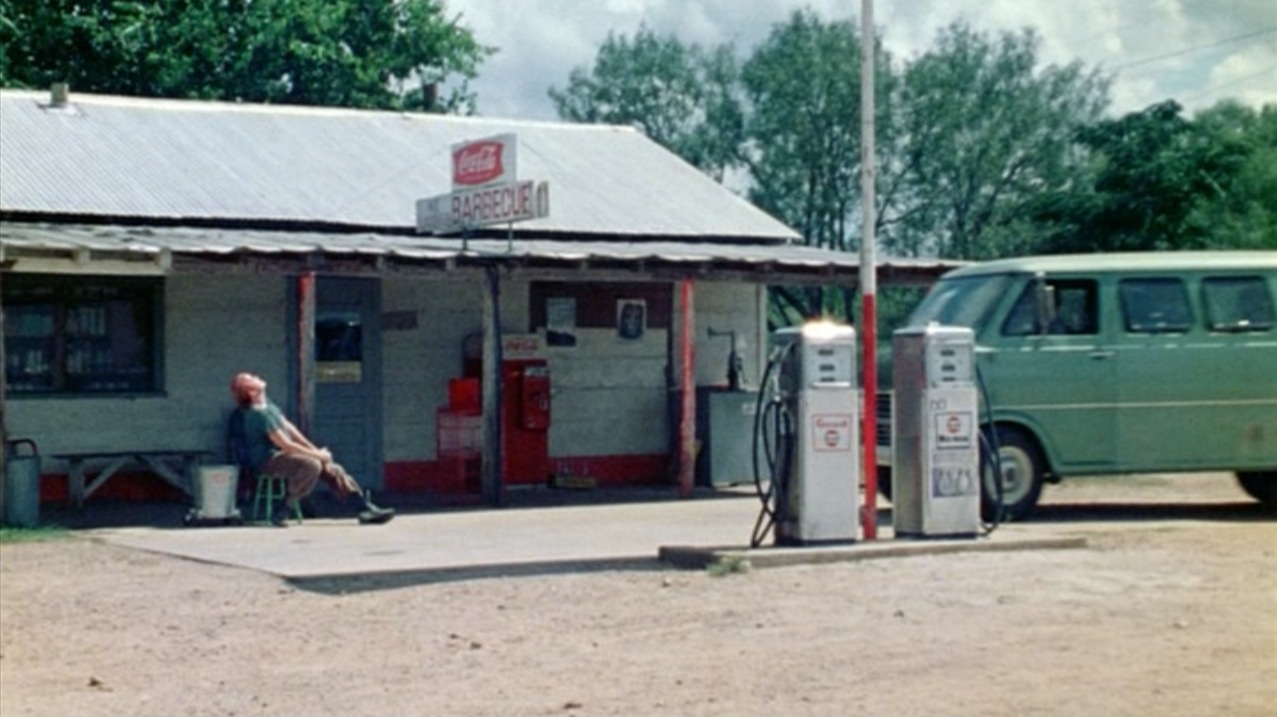 The Richard Linklater Trail follows films created by Texan Richard Linklater as he uses the rich Texas backdrops for his movies. In “Bernie” (2011), the historic Bastrop County Courthouse is the scene of the San Augustine courtroom during trial scenes with district attorney Danny Buck (Matthew McConaughey) against Bernie Tiede (Jack Black) in this reenactment of the true Texas story.

To see the full scope of the state’s Texas Film Trails, click here.  The Bastrop County movies are definitely in great company.